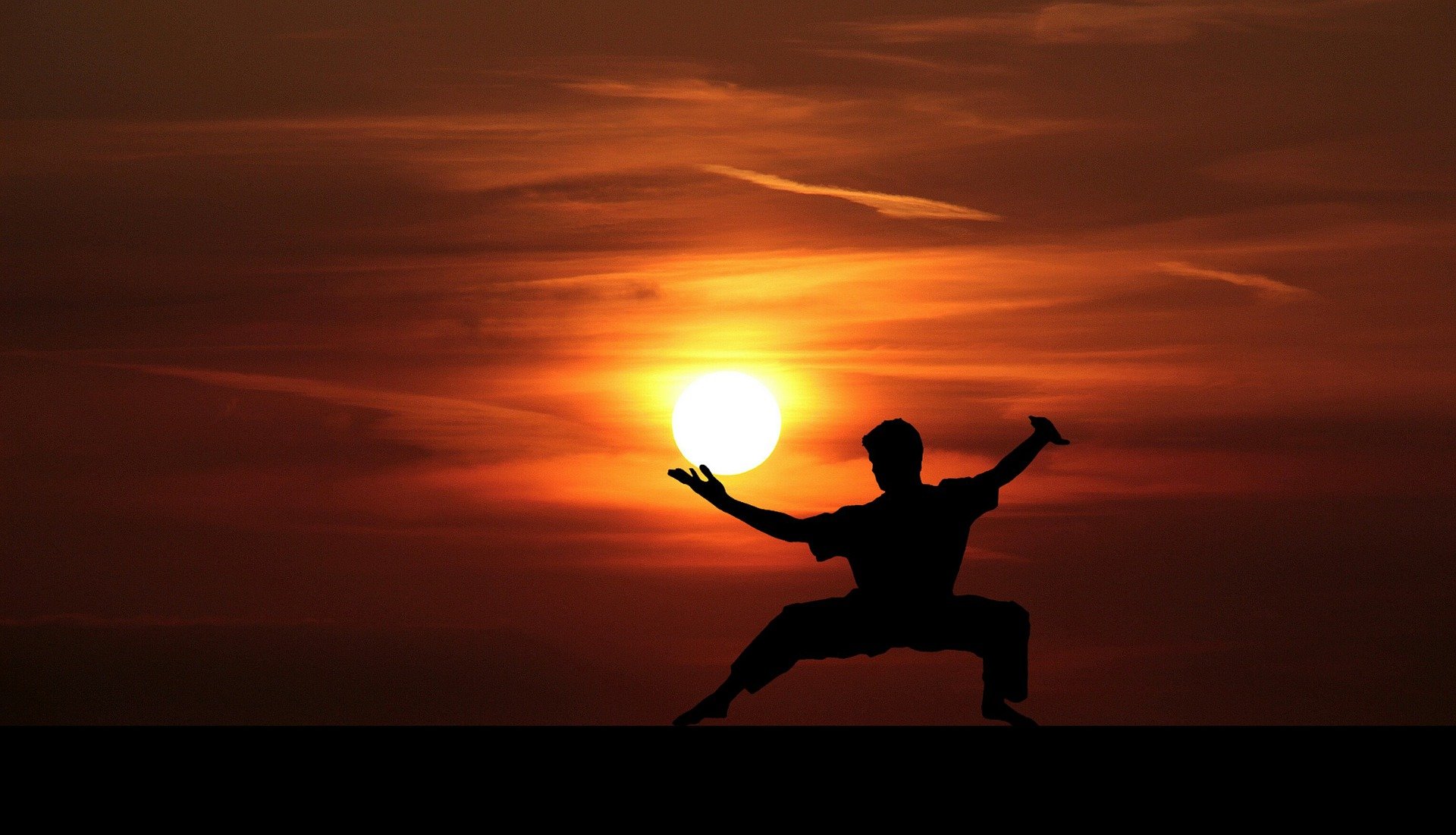 The Great Wall of China

One of the ancient wonders of the world is the Great Wall of China! It is more than 2,300 years old and spans 13,170.7 miles. It is not one continuous wall but rather a series of wall sections married with rivers and mountains. Originally built for defense, the wall grew and grew with each new dynasty adding to it it’s length and fortification.

Martin and I decided to build our own great wall! We took his blocks and did our best to create a structure than covered the full span of our living room. We worked for a while and ran out of blocks far faster than I expected. We reassessed and changed our design and stretched them a bit further. In the end we made it about 2/3 across the room- it was really fun seeing him design and rework his plan when the goal was a long wall and not a tall tower (our usual structure).

Martin received a very simplified introduction to the ancient art of kung fu or gong fu. Much like we experienced when we learned about Karate during Japan week, it started with a silly (albeit effective) work out. This time? Kung Fu penguins…. yes penguins.

He enjoyed learning about it and if it wasn’t for COVID we would have taken a trial class at one of our local martial arts schools- I think he would really enjoy Kung Fu.

There are some amazing movies out there to expose kids and adults to more kung fu- sadly Martin’s not quite old enough yet.

For kids there is the Kung Fu Panda series.

And for those who are much older there are many movies staring Bruce Lee, Jackie Chan, Jet Li or Donnie Yen just to name 4. My husband discovered “IP Man” on Netflix last year and encouraged me sit and watch the first one and I absolutely loved it. It was visually beautiful and the kung fu was amazing to watch.

The actor who plays IP Man is Donnie Yen he also played Chirrut Îmwe in Rogue One the Star Wars movie in 2016. I love me some Rogue One, and Chirrut was one of my favorite characters. So I was excited to see this actor in another style movie and I was not disappointed!

If you haven’t seen a kung fu movie before, you owe it to yourself to make some popcorn, snuggle under a blanket and get ready to read some subtitles- because let’s be honest, the best kung fu movies are made in China.