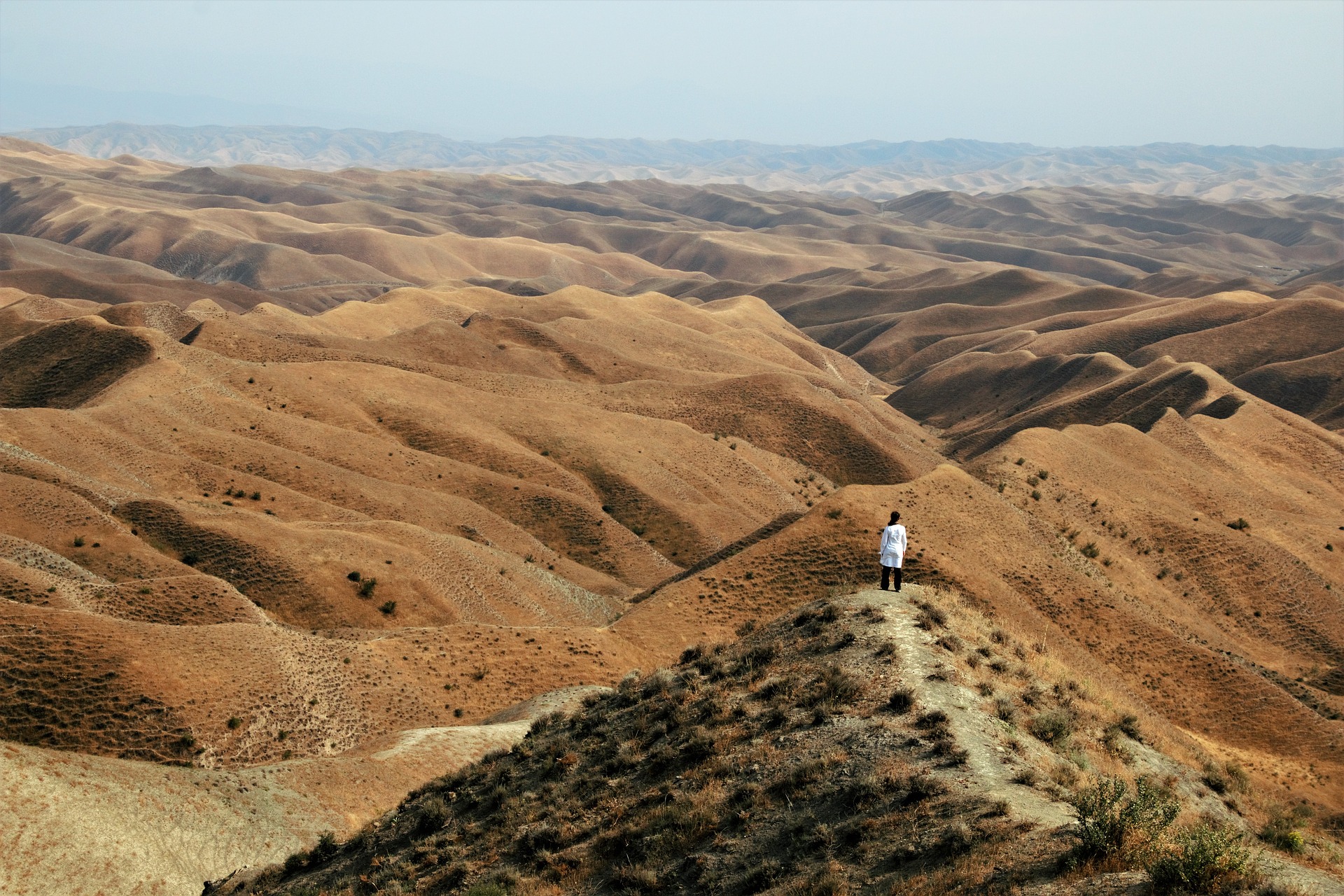 We are leaving Africa and heading off to Southwest Asia to Iran!

Iran, traditionally known as Persia, is a country known for beautiful carpets, amazing art and architecture.

Fun Facts: Did you know that Polo Games started in Persia in the 6th century BC?- it was originally used as calvary training! The founder of Ebay, Pierre Omidyar, is Iranian and many Biblical figures are said to be buried in Iran.

The Iranian flag is a tritone flag with horizontal stripes and a globe or stylized “Allah” in the center. There are also intricate white designs separating the green and red from the white, I opted to omit this simply because I thought it would be too hard.

Start by folding the paper in thirds, paint one side red and the other side green, leaving the center white.

Cut out the center symbol which consists of 4 vertical lines and two sets of curved lines on the top and bottom.

Glue the symbol in the center and you’re all done!

As a nation Iranians LOVE picnics! Any excuse to go outside and enjoy some yummy food, sign me up 🙂

So me and the two kiddos headed outside, enjoyed a nature walk and then snuggled on a blanket and had a picnic.

Go outside, enjoy some sun and have a picnic like they do in Iran.